What have I been up to this week?

This is what went down….

Two weeks ago my mum and I had popped to Fiji for two nights for a friend’s wedding that never actually took place (instead we ended up just having a party for him but that’s another story). While we were away, the boys (thank goodness) were at home having a few drinks on the Friday night, when they heard the fire alarms going off upstairs. Jono, the guy who lives with us, went upstairs to investigate and came racing back down yelling those words no-one ever wants to hear being shouted in their own home: FIRE!!!

Jono’s electric razor had caught alight and a fire with flames as high as your waist, was alive and burning inside the house. As Jono went to grab a pot of water my Ben – thankfully! – yelled “No – it’s electrical!!” 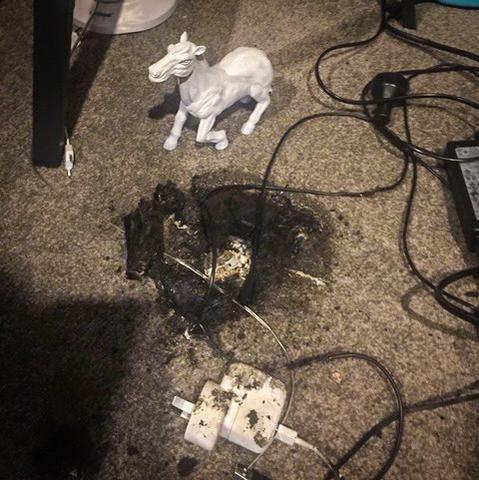 Ben grabbed a blanket as he ran upstairs and started to whack the fire out with it! Now, due to not being there I’m a little hazy on how the rest of the night went but I can imagine there was a lot of “OMG!” talk and “Did that actually just happen?!” talk.

Once home, I was given the full story by the guys, who naturally were both still in shock. Naturally I then went into a bit of shock as well. The whole ‘what if?’ scenario was the scariest part of this experience for me! What if the boys weren’t home? What if we didn’t have smoke alarms? What if Jono had tried to put it out with water?

Once the weekend had passed – and it was Queen’s Birthday weekend so the Monday was out as well – Ben rang Youi to place a claim and explain what had happened.  He called around midday on the Tuesday and literally 30 minutes later my phone went and it was all go! 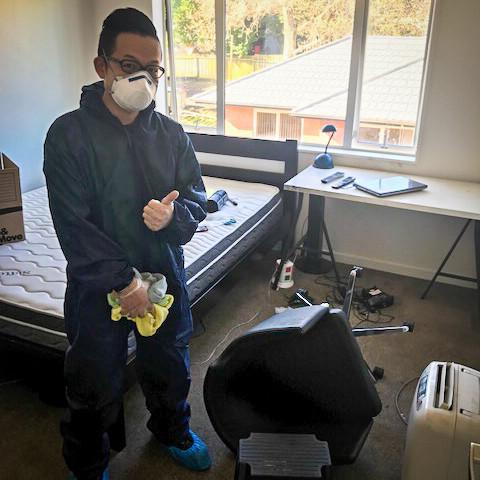 The next day, we had at least six people in the house: three were cleaners, one was an electrician, one was replacing the fire alarms, one was another inspector and the other was simply liaising with me.

The process of cleaning up a fire is insane!! Apparently, soot and ash are extremely bad for humans and we of course had been sleeping and hanging out in this house since the fire had happened four days prior …. We got a little bit told off for that actually! 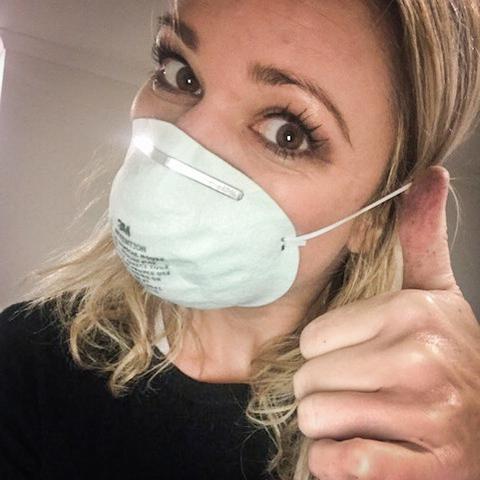 The inspector pointed out to me (which I hadn’t even known to look for) signs of soot which had settled throughout the whole top level of the house. This in turn meant it had also settled on the beds, carpets and furniture.

What happened next is too much to describe so I will bullet-point it all for you:

And then (hopefully then!) I believe he can move back into his room and all should be back to normal. And then I guess we have to get busy sorting out the dreaded contents claim…. 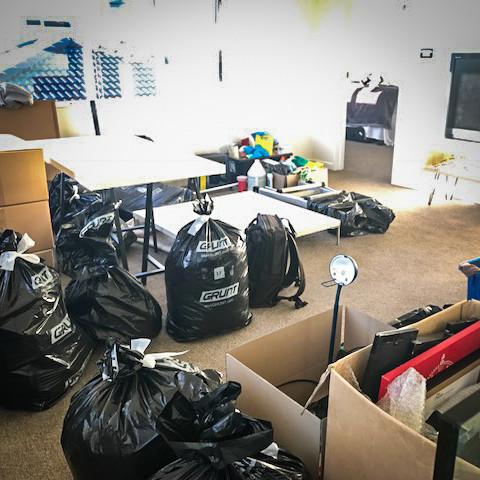 And there we have it… What an adventure!!

Can I just say though: Youi have been incredible and the people they employ or delegate these tasks to, have also all been so lovely! They come and go from our house so naturally, they have to be trustworthy, and so many of them have such wonderful stories and fantastic chat.

Not only have we learnt the importance of fire alarms and how lucky we were, but we have also met some amazing new people too. 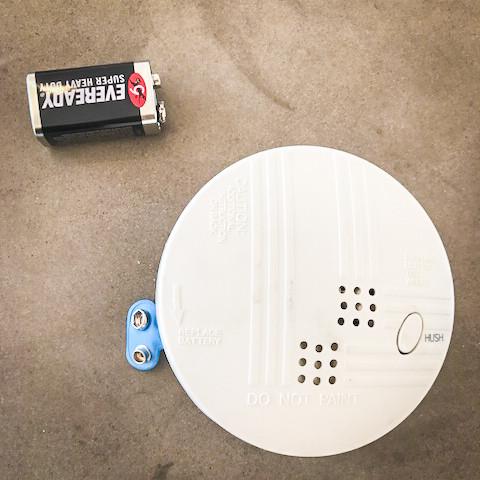