Five things to do in Waikiki

Essentially a supermarket, but smaller: it’s here us small town kiwi kids got lost for hours, we would found everything from boiled eggs, to cheap alcohol to most importantly blow-up floaties. They also have the most impressive confectionary section our taste buds have never seen (handy when your girlfriend lives off a diet of Milky-Way bars & yoghurt).  We continued to try new and exciting collocate bars everyday. 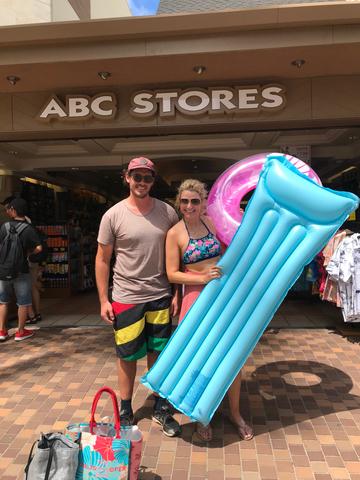 Simply has to be done. Erin has never surfed before so The Coach in me took over and assured her this is the safest location to try.  We hired an 11ft board and Erin and I managed to do some tandem surfing, now by tandem I mean I carried the board to the beach, paddled us over the break, set us up for the wave, and balanced the board from the back.  Erin just stood up, got so excited she was ‘surfing’ fell back into me managing to hit me in the head as we both fell down. 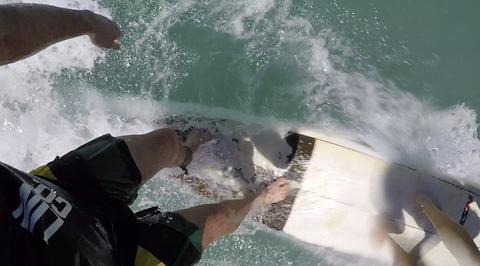 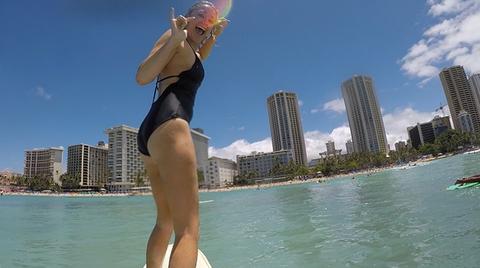 Erin doesn’t eat much, so it was a win for me. I was on a mission to hunt out the best Nachos, which were found at The Cheesecake Factory. Don’t let the name fool you, this is a fully fledged restaurant chain (that does do an amazing cheesecake). The serving so was big I only got about ¾ way through before I felt physically sick. To this day, the best Nachos I’ve ever tasted due to an amazing cheese sauce we soon found in a supermarket naturally purchasing to bring home. #watchthisspace 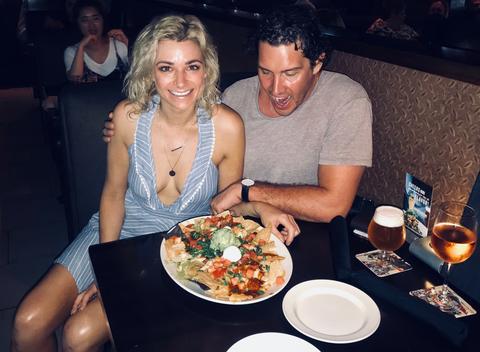 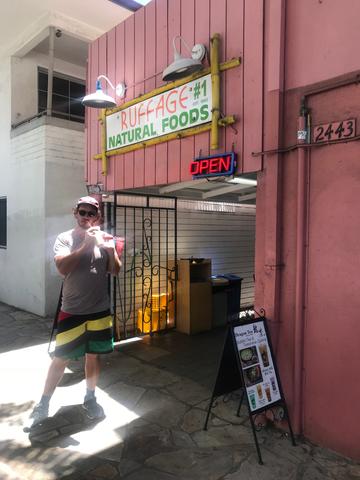 Across from The Cheesecake Factory is The Maui Brewing Co. with a great range of beer. When we went in they had an amazing local band on stage, which after chatting to them, they played us Six60’s ‘Someone To Be Around’ which was an epic way to end the day. 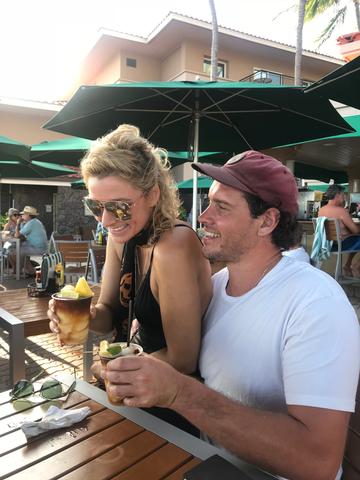 The next day after a ‘longer than intended’ hike Erin got even and told me I had to take her for a drink and dancing that night, we headed down to Rum Fire where she was able to let loose.

The best Happy Hour deal we came across was at Kings Pub during their ‘Hour of Power’ from 5pm-6pm everyday – $1 beers. Erin and I couldn’t believe our luck and because of this had to have a pretty early night that night. 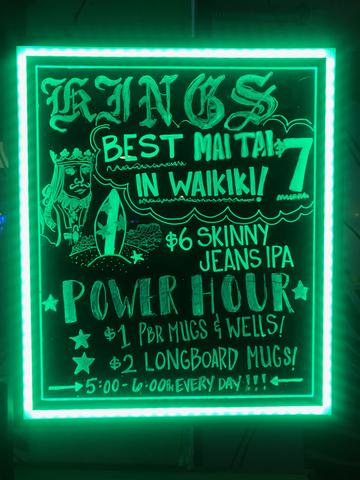 A novelty for people from our side of the world and held in a very safe environment. We got a flyer from a guy on the main street Kalakaua Ave that gave us a little discount and Erin some shelter from the sun. Much louder and more powerful than I’d ever experienced on a PS4, getting to shoot a few rounds with an AK47, M16 & .44 Magnum was a bit of a kick. Turns out I’m a terrible shot,  but they let you take away the paper target- which was a nice souvenir (along with my still ringing ears). 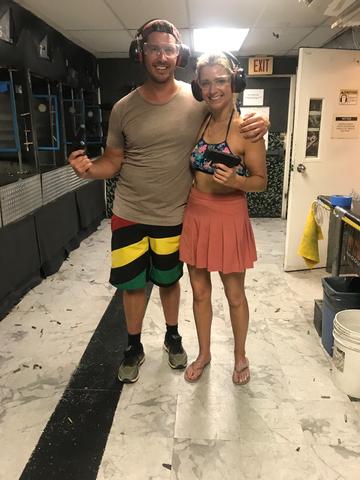 If you are planning a trip to Hawaii yourslef simply head to www.gohawaii.com/nz for all the details.