Think; E News meets Entertainment Tonight but without the gossip.

Up to 10min episodes delivered to TVNZ ONDEMAND the day after the event consisting of: 1”minute studio links filmed at TVNZ’s News Studio packaged with event footage, interviews, behind the scenes excitement and Red Carpet themed content. 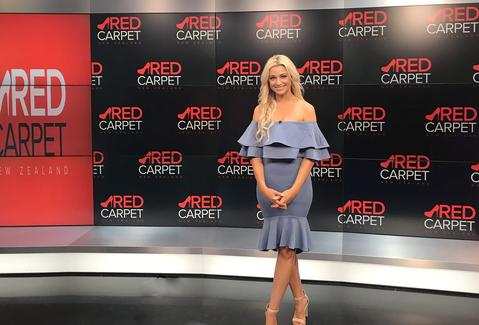 “Together with Erin Simpson and Red Carpet TV, TVNZ OnDemand is delighted to be bringing online audiences a dynamic, new lifestyle and entertainment show that will showcase New Zealand’s finest talent and creative communities.” 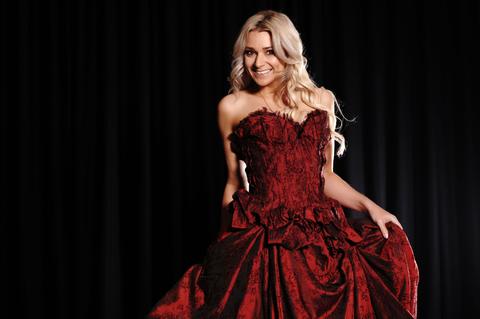 Erin is one of New Zealand’s leading influencers when it comes to lifestyle and entertainment, as well as home interior design. With a passion for DIY and home makeovers, Erin co-hosts Radio Live’s Home and Garden Show and partners with stuff.co.nz to dive into the homes of well-known New Zealanders for “Celebrity Open Home”. She has also launched a range of Kiwiana art to complement any contemporary space. 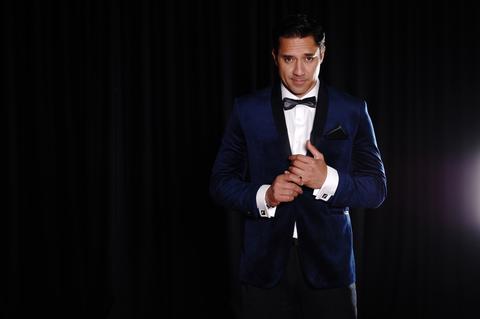 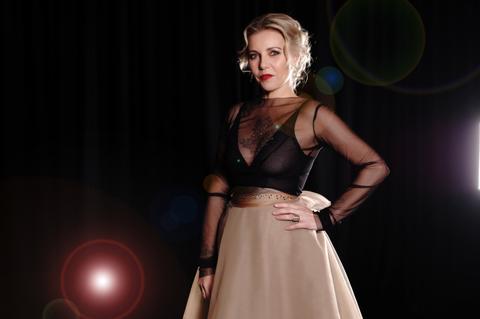 Red Carpet New Zealand is Created and Produced by Debbie Byrnand. She has a background in filmmaking and the beauty industry as a makeup artist and hairdresser. As the founder of redcarpetnz.tv, she has been covering entertainment and lifestyle events for their own digital outlets for the past three years continually adding innovative outlets like the “Red Carpet TV” app Red Carpet TV Debbie will also cover Red Carpet events as a field reporter. 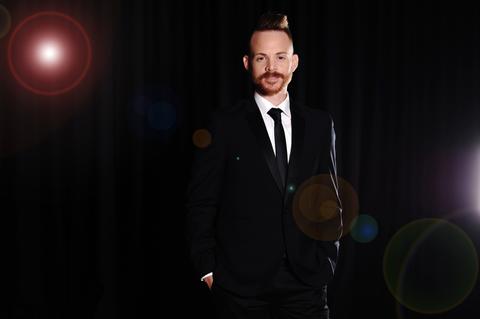 A presenter and MC originally from South Africa, where he focused on corporate presentations and voicing radio and television pieces. He was a regular weekend radio presenter for East Coast Radio in KwaZulu Natal. After moving to New Zealand, Bevan joined the redcarpetnz.tv team in 2015, where he is making his mark in the hearts and minds of viewers while capturing the essence of an event to give it that special Red Carpet New Zealand buzz. 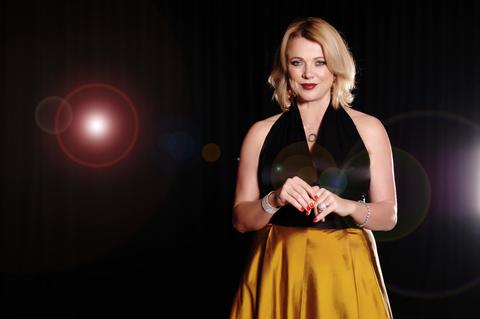 Broadcaster and past president of Food-writers NZ, Trudi Nelson has a prominent career in lifestyle presenting and writing. Trudi (aka Trudi the Foodie) will showcase the latest gastronomic trends around New Zealand with Red Carpet New Zealand.

Reporter, children’s events, Emma Byrnand: 8-year-old daughter of producer Debbie, Emma has acted in short films, voiced TV commercials and is a regular on the red carpet. Emma specializes in getting the reactions of children on the red carpet.

To discuss your event, product placement and promotional opportunities for your brand and help get your products and events in front of the key entertainment audience 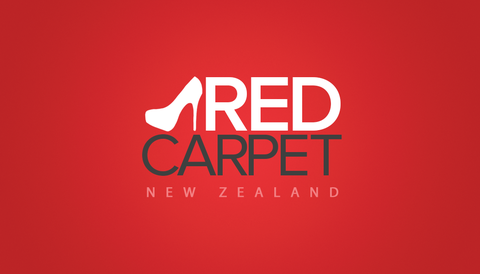